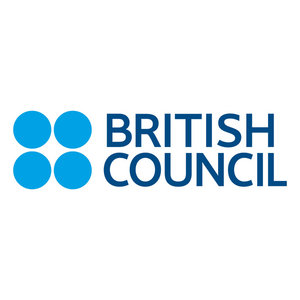 the great debate on social enterprise

We are delighted to inform you that the British Council’s bilingual (English and Japanese) website is now fully launched and ready for you to view videos of the British Council’s Great Debate on social enterprise! You can see the themed videos of the debate between Gerard Lemos, acting Chair of the British Council, and 3 Japanese leaders in the field of Social Enterprise on the topic of who should fund social development in Japan (English with Japanese subtitles). You can comment directly on the site using Twitter, or follow the links to Youtube and join in that way.

In addition to the launch of the social entrepreneurship website the British Council are going to stream LIVE their Tokyo social enterprise symposium on 30 March so that everyone can view (in English or Japanese) the plenary presentations from Stephen Bubb of ACEVO, Simon Tucker of the Young Foundation and Allison Ogden-Newton of Social Enterprise London. This will be followed by a round table discussion involving UK and Japanese experts in a discussion on social enterprise in Japan and the UK.

British Council are hoping to work with i-genius members and the Japanese social entrepreneurship sector to use social media to reach out to thousands of people around Japan and the world and involve them in discussions and get them thinking about social enterprise in The Great Debate! Help spread the word!