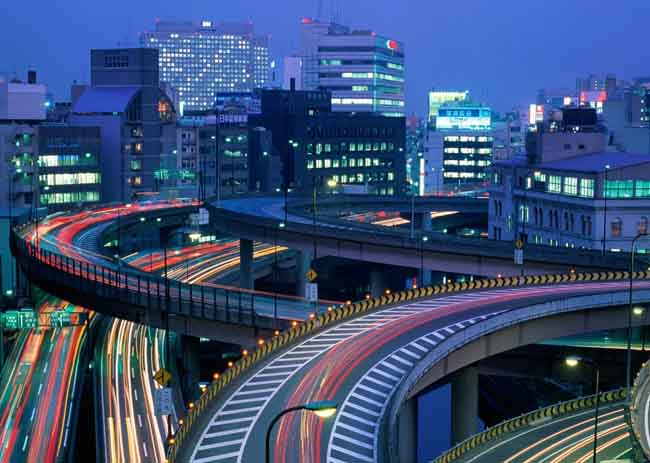 During the first phase of the scheme, which runs up to 2014, participating organisations will have to cut their carbon emissions by six per cent. If they fail? Then they will be required to purchase emission allowances to cover any excess emissions, or alternatively invest in renewable energy certificates or offset credits issued by smaller businesses or branch offices. And to add more raw fish to the plate, fines may well be issued, as well as those failing to comply being named and shamed by the government. Spicy!