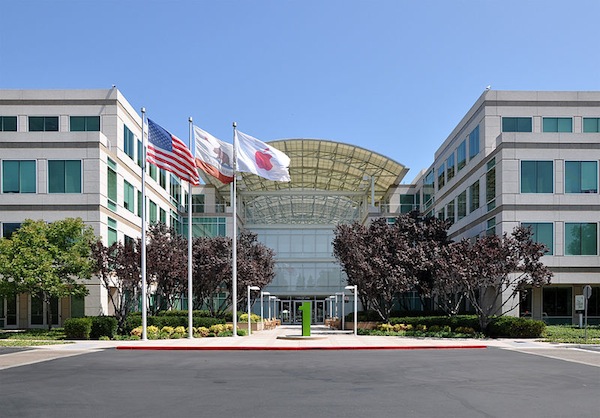 challenging everything you think you know

1. America’s typical tech entrepreneurs are in their 20s.

In fact, the average and median age of these founders when they started their companies was 40. Twice as many were older than 50 as were younger than 25; twice as many were over 60 as under 20. Seventy percent were married when they launched their first business; an additional 5.2 percent were divorced, separated or widowed. Sixty percent had at least one child, and 43.5 percent had two or more children.

Entrepreneurs are motivated to take the risk of starting a venture because they get tired of working for others, have ideas for new businesses based on the experience they gained working for others or want to strike it big before they retire.

2. Entrepreneurs are like top athletes: They are born, not made.

Silicon Valley is debating the Thiel Fellowship, which offers students $100,000 to drop out of college. The logic? That higher education is overpriced and unnecessary, and that budding entrepreneurs are better off building companies than studying irrelevant subjects.

4. Women can’t cut it in the tech world.

All this despite the fact that girls now match boys in mathematical achievement, 140 women enroll in higher education for every 100 men, and women earn more than half of all bachelor’s and master’s degrees and nearly half of all doctorates. They had the same motivations, were of the same age, had similar levels of experience and about equally enjoyed the culture of start-ups. Men and women were equally likely to have children at home when they started their businesses. (But men were more likely to be married.)

According to research by the venture capital firm Illuminate Ventures, women-led companies are more capital-efficient, and venture-backed companies run by women have 12 percent higher revenue.

The problem is a broader one, as it is learned through interviews with female entrepreneurs. Few girls get encouragement from their parents to study engineering; they encounter negative stereotypes in the workforce; when they approach venture capitalists, they are asked demeaning questions such as, “How are you going to manage your company when you have children?”

5. Venture capital is a prerequisite for innovation.

The reality is that venture capital follows innovation. Such investors seek out companies that already have working products and proven business models. Venture capital doesn’t stimulate innovation; it wants in once it looks like a good bet.