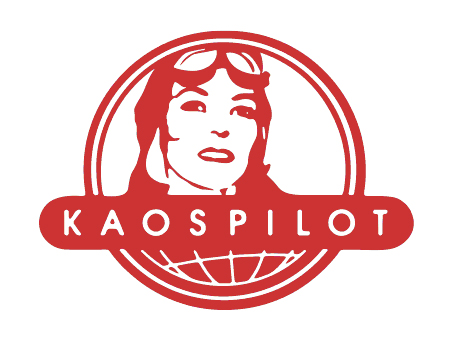 KaosPilots Netherlands in Rotterdam is shutting its doors and the team is reopening under a new guise (rumour has it, it will be called Knowmads!). They Dutch started 5 years ago sharing a dream with KaosPilot Arhus in Denmark to create an international platform for young people that want to make a positive difference in the world through entrepreneurship. Working outside traditional Dutch higher education institutions the school worked with their students in a highly innovative way encouraging students were to developing their own projects whilst participating in other forms of experience led entrepreneur education, ‘learn by doing’. Ten students attended the i-genius World Summit in Thailand in 2008 and have recently participated in a outpost in Israel/Palestine.

But over the past year the school has been locked in negotiations with the parent school in Copenhagen but failed to reach agreement in working together for the future under the KaosPilot brand. Their statement said “In essence we couldn’t agree with the proposed franchise construction, instead of the open source approach that we were ready to further co-create”.

Other factors played a part. The Dutch felt that based on their two years experience of running KaosPilot Netherlands, they learned that the underlying business model needs revising in order to be financially sustainable. They also believed that the educational program needs to be altered in order to make a better fit with the needs of young social entrepreneurs and society. So the school in the Netherlands will now close and some of the existing students who want to graduate as KaosPilots will continue their studies in Denmark.

The Dutch team plan to start their new education venture in February 2010.
The KaosPilots Netherlands Team statement said “We are humbled by the fact that we were able to work with so much young talent and so many inspiring people. We became even more convinced that – given the right circumstances – ordinary people can do extraordinary things. We feel that our shared experiences and learning will continue to be a source for inspiration, positive change and hope for the future”.

i-genius founder, Tommy Hutchinson visited the school in March of this year. His report “Feeling hot and cold with Kaospilots” https://i-genius.org/member/profile.php/id/14/post/1243