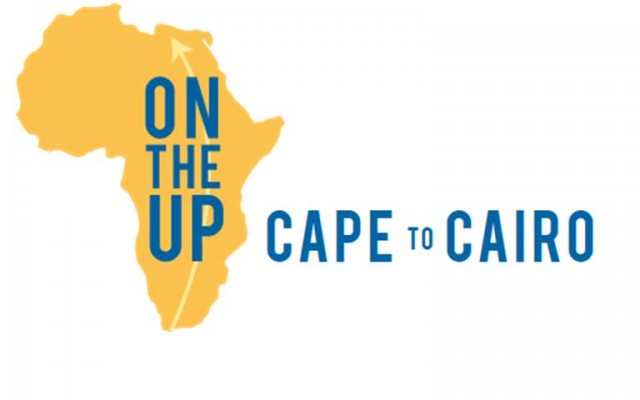 profiling the most inspirational social entrepreneurs across Africa

Timed to coincide with the World Economic Forum on Africa in Cape Town this week, an inspirational young couple are starting out on a Cape to Cairo adventure to uncover Africa’s most inspiring social entrepreneurs. From May to August 2011, Rob and Nikki Wilson, will transcend the east coast of this giant continent, searching each country for real changemakers; people who are bringing entrepreneurial solutions to much debated development issues.

Rob and Nikki will be spending time with social entrepreneurs and their projects so they can delve into their stories, unpicking the ingredients for how passion has been converted into action. They want to get to grips with the factors which contribute to social change success and more importantly, they want to know how they can inspire others to help. Rob Wilson, recent winner of both the Enterprising Young Brit Award 2010 and the Beacon Fellowship prize for Young Philanthropist of the Year 2010 says, “We’re giddy at the breadth of people and projects we’ve lined up so far. Playground apparatus that doubles up as a water pump; giant rats that uncover land mines; aid packages being delivered in Coca Cola crates; and libraries built for the education of African prisoners.”

Nikki Wilson, a Fundraising Manager on sabbatical from Cancer Research UK says “We’ve grown so used to seeing charities as part of our everyday barrage of media messages, but we know that the projects we’re going to profile will capture people’s imagination. We might be charity geeks but we know there’s something in there for everyone.” They are blogging about their discoveries through their website www.ontheup.org.uk and www.facebook.com/ontheupcapetocairo. But this is more than just a travel blog with a twist. Amalgamating the best stories from projects across South Africa, Zimbabwe, Zambia, Tanzania, Rwanda, Uganda, Sudan & Egypt, they will also endeavour to write their first book. This will cover a deeper critique of the social entrepreneurs who really struck them and will focus on how the readers can get involved. Even better, the book will be a social enterprise in itself. They will sell the book for a small profit which will be donated back to the individuals profiled. Sounds great!