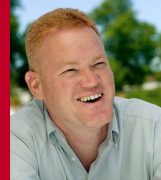 Originally from Northern Ireland with a degree in economics at Leeds, Tommy was elected National Treasurer and head of the international department of the National Union of Students and was appointed the first Chair of the European Students Bureau (ESIB) as well as being a director of Endsleigh Insurance. He then worked in the City of London covering a series of roles from being an aerospace analyst, European market intelligence before being appointed Political Adviser to the NatWest Group. He stood for the UK Parliament as the Labour candidate for Chingford and Woodford Green in the 1997 general election. Leaving NatWest, Tommy became Director of the Industry Forum developing relations between the business community and governments in UK, Brussels and USA. He led two delegations to the World Trade Organisation in Geneva.

Following his corporate career, Tommy developed his passion for social entrepreneurship, first as chair of a youth charity before creating a series of social businesses covering events, media and marketing. i-genius which began trading in 2008, growing to become the World’s largest community of social entrepreneurs with members in almost 200 countries and projects in around 40 (including with the European Union and OECD). He co-founded the Global Centre for Healthy Workplaces and is a Visiting Fellow at Liverpool Hope University and an honorary adviser to Hunan University (Changsha). He co-authored a booklet entitled ‘A risky business.’ 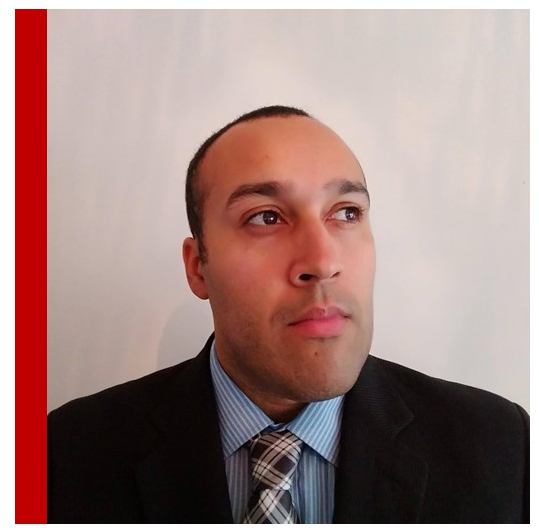 In his roles as Non-Executive and Marketing Director Barry has established i-genius as the world’s largest international community of social entrepreneurs taking the company from having members in 71 countries to almost 200. Barry has a very fluid role that focuses on marketing and communications, business training, website management, as well as project and event management for i-genius, Global Centre for Healthy Workplaces and Base Europe. He has developed key partnerships and stakeholder relationships with business and institutions like the European Union, Commonwealth, British Council, WHO, World Bank, Royal Mail, FIESC SESI, ISTAT, and the OECD.

Network of Suppliers
Pool of 20+ professionals around the world
Send us your CV if you are interested in freelance openings with i-genius: team@i-genius.org