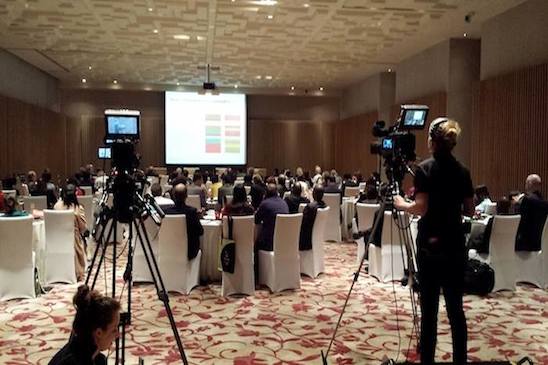 • IBM leads among multinational companies
• Telefônica do Brasil represents the best among large employers
• Spokane Regional Health District excels among smaller employers
The i-genius team has returned from Shanghai, China after co-hosting the highly successful 2nd Global Healthy Workplace Awards and Summit.IBM, Telefônica do Brasil, and Spokane Regional Health District were named Awards winners at the 2nd Global Healthy Workplace Awards and Summit held in Shanghai, 9-10 April 2014. GE China was also recognised as having the best workplace health program in China. These programs are examples of the vital role the workplace can play in improving health and wellness around the world. The search for the healthiest workplaces in the world was sponsored by Cigna and the Cigna Foundation and hosted by  International Health Consulting and i-genius, whose common goal is to promote awareness of emerging better practices in health promotion and wellness in the workplace.Employers from 33 countries vied for the distinction of being considered among the world’s healthiest workplaces. Award submissions were reviewed by an international panel of health and wellness experts from five continents. The winning programmes represent the best of the international business community’s ability to successfully promote good health among their employees and the communities they serve.

The Summit attracted employers of all sizes, health system leaders, universities, policy leaders, NGOs, and world-renowned award judges and speakers amid a two-day packed agenda on topics ranging from addressing public health promotion in China, to mental well-being and happiness at work, to creating healthy workplaces for NGO workers.

Here are the winning programs:

IBM (Global)
IBM has a long-standing tradition in creating healthy workplaces throughout the world and continues to drive an integrated approach to workplace health. IBM has established 10 global priorities for health promotion, which are applied to its many employees globally. For example, IBM uses social analytics technology to capture “Mini Pulse” feedback from employees as they interact with health programs.

Telefônica do Brasil (Brazil)
Telefônica was a semi-finalist last year and reapplied with a stronger program. Telefônica has developed its own self-managed health insurance plan, with broad coverage all over Brazil. One of the outcomes of the comprehensive “BEM PERTO” program is that health insurance fees are only 7.8 percent of monthly payroll, whereas the average among other Brazilian enterprises is 15 percent of payroll.

Spokane Regional Health District (USA)
Spokane is a local public health agency with 250 employees who serve a population of more than 400,000 in Spokane County, Washington. The Living Well Program has a 15-year history and enjoys strong leadership support and active involvement. Spokane has developed policies, system and environmental changes that have greatly enhanced the way employees embrace safe and healthy choices.

To find out more about the Global Healthy Workplace Awards & Summit visit:
http://www.globalhealthyworkplace.org 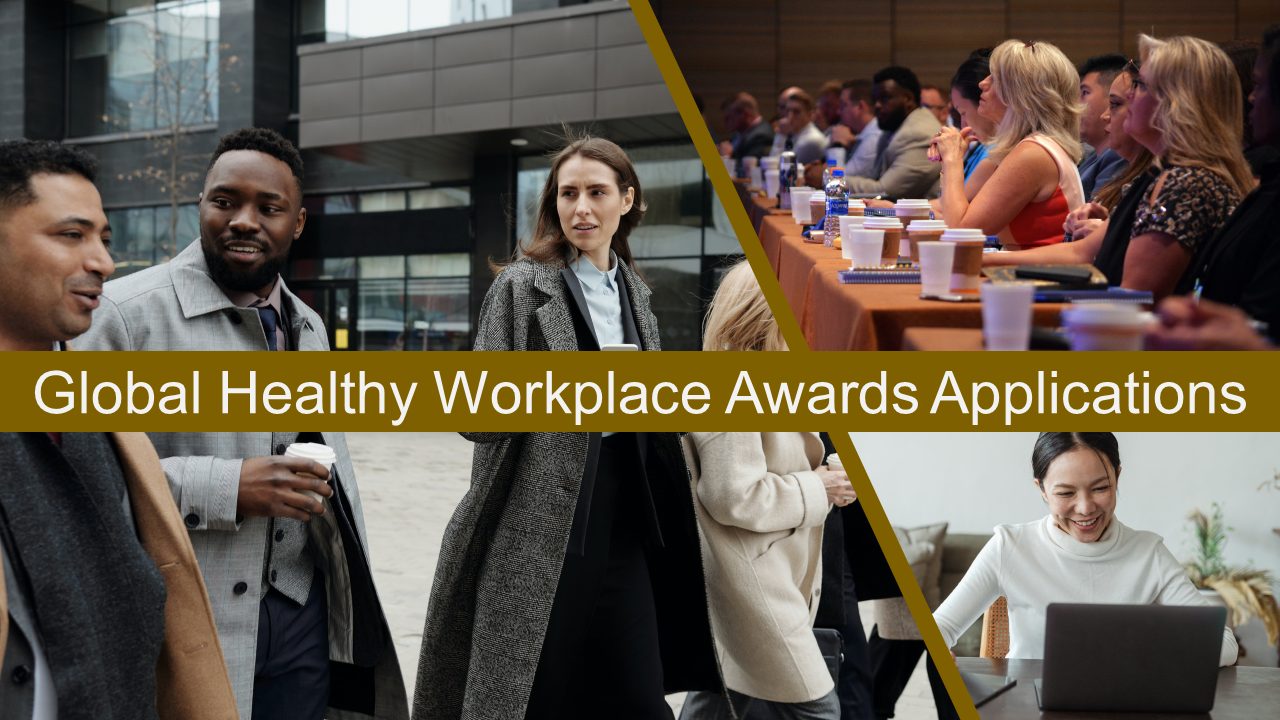 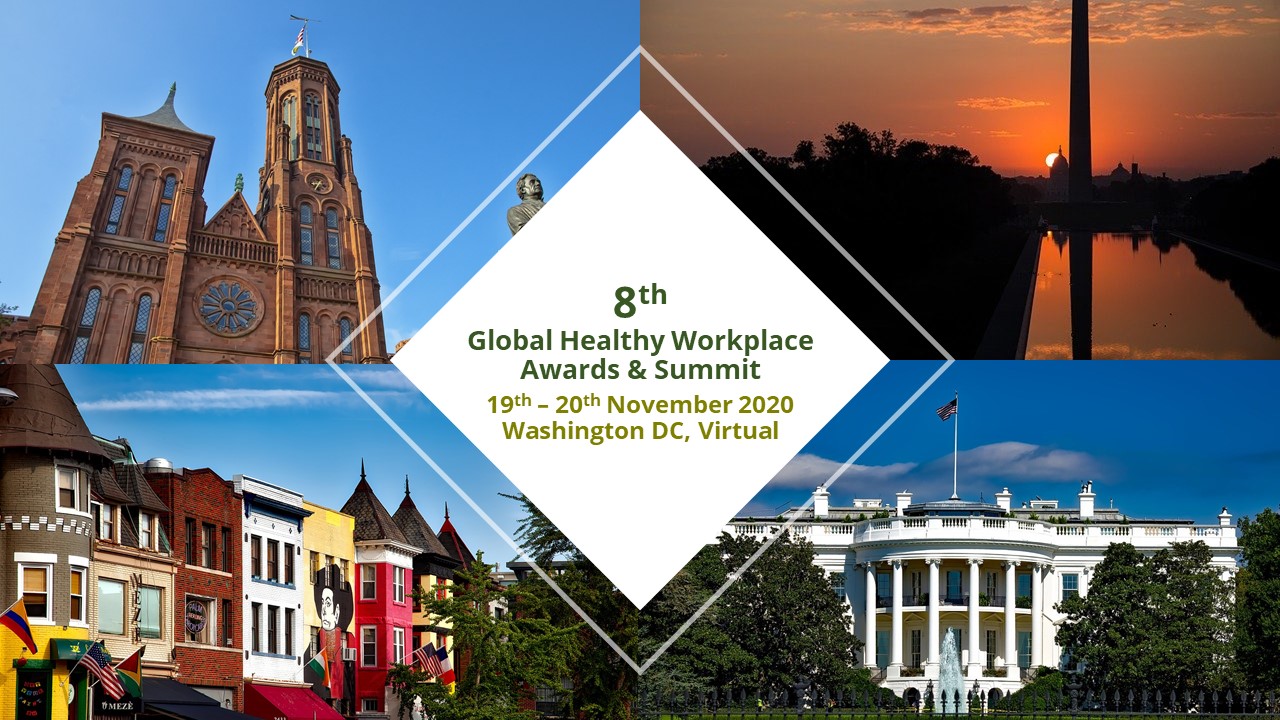 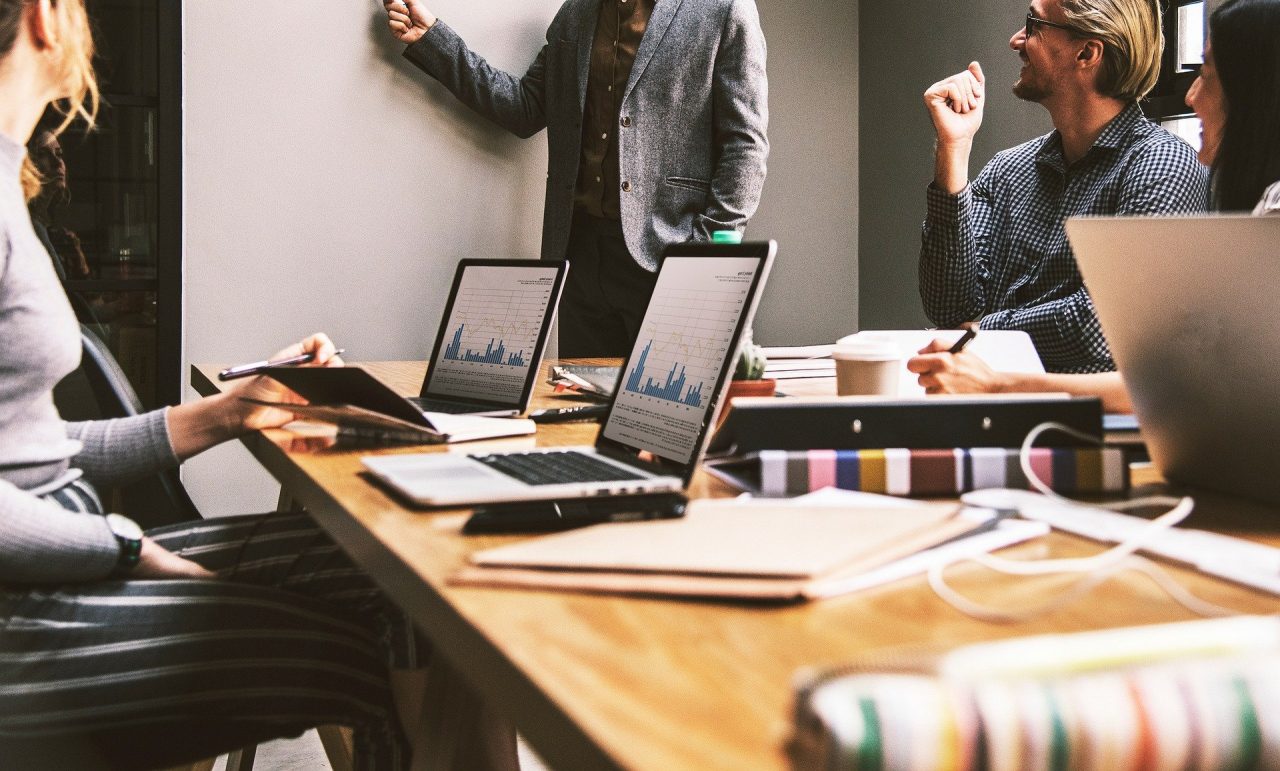 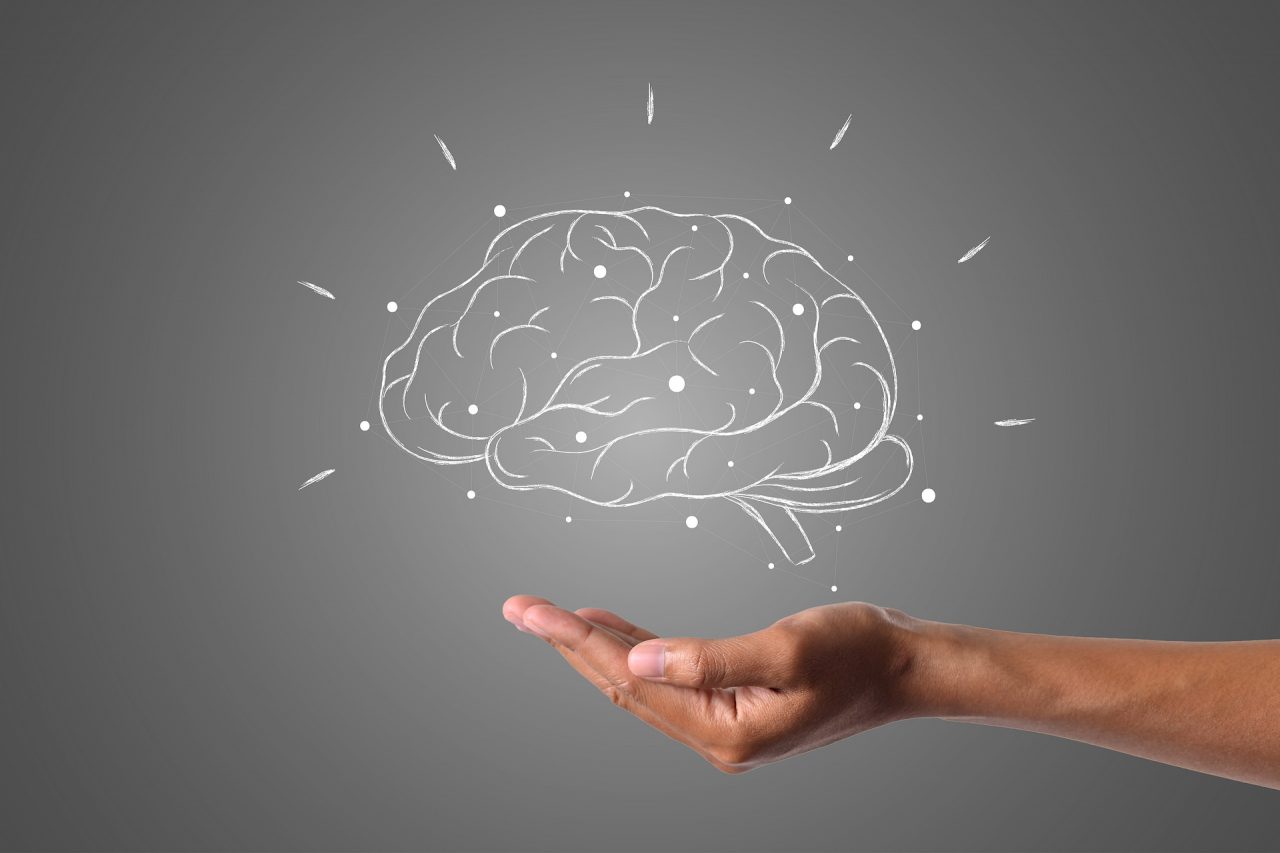