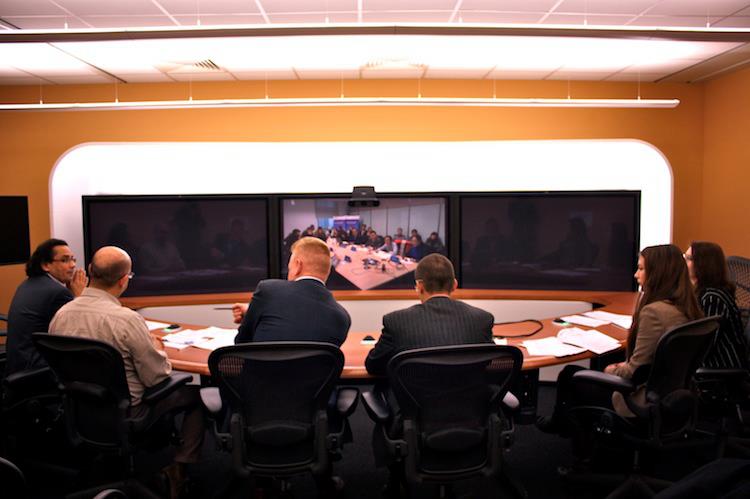 More opportunities for dialogue between the UK and China was one of the main conclusions to arise from the teleconference on the development of policy and legislation for social innovation between London, Chengdu and Beijing organised by the British Council and i-genius with the support of EMC. The special event heard from an expert panel including Euclid Executive Director Filippo Addarii, Professor Olinga Ta’eed, Big Society Impact Investment Adviser, Dr. Guang Chen, Dean of Public Administration at Southwest Jiaotong University, Hao Gui, CSR manager, Intel (China) and chaired by Tommy Hutchinson, founder of i-genius.

After the British Council dialogue, i-genius’ Tommy Hutchinson who chaired the three hour discussion said “We hope these dialogues help the development of social entrepreneurship and make an important step-by-step contribution to creating better understanding and mutual support between the UK (and EU) and China.”

Photos of the teleconference dialogue can be viewed online: click here