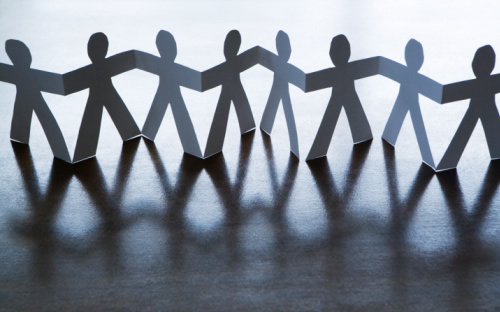 The UK study is based on a survey of 2121 growth oriented entrepreneurs across the UK. These entrepreneurs are “survivors”: they have been running a business that is more than two years but less than ten years old and have annual turnovers of greater than £200,000. Across this spectrum of Hidden Social Enterprises, profitability varies, but nevertheless, each business returns between £13 (pure and narrow) and £15 (broad) for every £1 invested in it on average.

The one cloud on the horizon is that Hidden Social Entrepreneurs, especially those who comply with the “pure” definition, are far more likely to be worried about the macroeconomic climate and profitability than their mainstream counterparts and to see these as an immediate challenge to growth. However, they are also more likely to be looking for finance, especially for growth and investment meaning that they addressing the issues around the sustainability of their business models.

At a time of economic instability, it would appear that social entrepreneurship is the way forward!