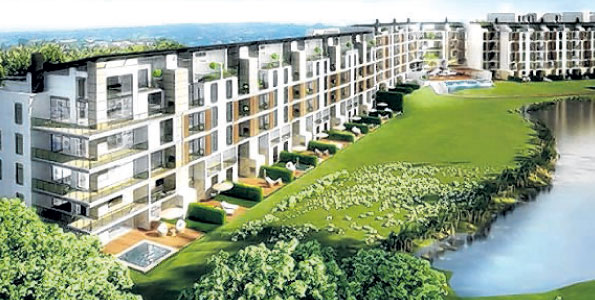 Machakos County recently held an investors conference in one of many from a county that has been hailed as setting the pace for other regions in Kenya. Investors gathered at Kilaguni Lodge to listen to Governor Alfred Mutua make his pitch about where he wants to take the county. At the end of the two-day meeting, participants had pledged a whopping Sh56 billion in investments. The governor said his administration had signed a total of 72 memorandum of association during the conference that brought together investors from Kenya, Uganda, Tanzania, Rwanda, Ethiopia, South Sudan, South Korea, Malaysia, China, India, Oman, Canada, the United Kingdom, Italy, United States and South Africa. Governor Mutua is clearly a man on a mission!

Machakos has been picked by the Commission on Revenue Allocation to pilot a project in ICT implementation. The commission will fund the county over and above the Sh6 billion it had initially set aside for Machakos. The extra funding will go into the implementation of projects like telepresence videoconferencing, and website launches. “Machakos will not be competing with other counties in Kenya; we will be competing with other successful regions in the world,” said Mr Mutua.

Top among his priorities is the provision of water, a venture he promises will cover all homesteads by the end of 2015. In addition to water provision, the governor has set aside some 10,000 acres of land owned by the defunct municipalities to lure investors. He says Machakos town has 4,000 acres of such land where 500 acres will be hived off to build the New Machakos City. “We won’t build it as the county government; the private sector will do it through public-private partnership under the build, operate and transfer concept. The money will be used to set up the infrastructure, and create a “knowledge estate” with colleges, universities and schools and private hospitals are the other amenities planned for the envisioned city.