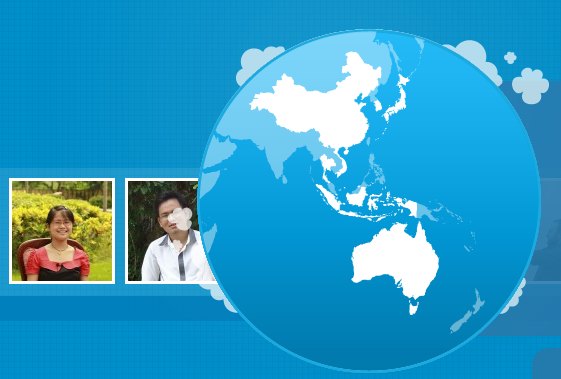 Following the i-genius Asia Summit in Bangkok in March where E-Idea’s on eco-entrepreneurship were showcased, i-genius joined a delegation of E-Idea competition winners for dinner in London as part of their UK tour. The dinner, hosted at a Vietnamese restaurant in Covent Garden, was the final act of a hectic week long tour which gave the guests an opportunity to experience a series of environmental projects across London and in Brecon Valley, Wales. On tour was:

E-Idea provides environmentally-minded young social entrepreneurs with the incentive, sponsorship, training and support to develop climate change and sustainable projects that will engage the widest number of people and have the greatest possible positive effect on their communities. It helps these ‘eco-entrepreneurs’ to reach out to local, national and international decision makers on the issue of climate change. This competition is supported by LRQA and the British Council, and takes place in Japan, China, Thailand, South Korea, Australia, Indonesia and Viet-Nam.