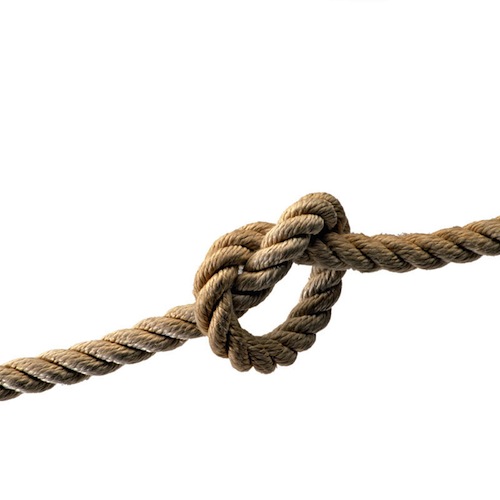 California spends $47,000 a year per prisoner, and $5,000 a year per community college student. By some estimates, investments in free preschool or immunizations for low-income kids can return as much as 7 to 10 percent a year for 20 years. But cash-strapped states in the US and municipalities are hard-pressed to provide basic services, let alone fund innovative approaches that could really make change over the long term.

A new and somewhat complicated form of public-private partnership-meets-investment-meets-donation is trying to fill this gap. It’s called the social impact bond. The first U.S. pilots of a social impact bond launched last autumn in Fresno, California, and New York City. Neither has reported results as of yet.

The model, also called “pay for success,” works like this: In Fresno, the city wanted to lower asthma rates, which are 20 percent there compared to 8 percent nationally. A private investor puts up money for new solutions to lower asthma rates. The investors’ return is based on the annual savings to the local health care system, if any, from an asthma prevention and home-based education program. Three months in, the program hasn’t reported any results yet, but they project a $1.6 million savings in asthma-related ER visits and hospital costs.

The first social impact bond started in the U.K. in 2010: Returns there are triggered only if the recidivism rate of inmates at a prison falls at least 7.5%. Goldman Sachs put up $9.6 million last fall to fund cognitive behavioral therapy for youthful offenders in Rikers Island, also targeting rearrest rates. Social impact bonds are also being discussed as a way to structure foreign aid grants. Harvard’s Kennedy School recently announced that they’re launching a national competition to provide pro bono technical assistance to four U.S. states or cities that want to launch their own pilots.

Some call this a potentially revolutionary way of structuring social interventions and getting bureaucracies focused on results. Critics in the public sector call it a “debt laundering scam” for governments, using creative financing as a smokescreen for cuts to public services. What’s clear is that in an atmosphere of growing austerity there will be a continuing drive for more efficiency and effectiveness in public spending.