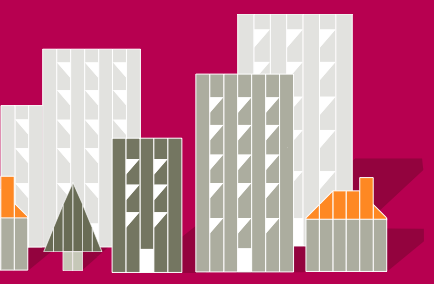 Big Society Capital, the world’s first social investment bank was launched recently by Prime Minster David Cameron, with £600m of capital (£400m from so-called dormant bank accounts and £200m from the Merlin agreement with high street banks) to reinvest into SIFI’s (social investment finance intermedaries). The launch marked more than a decade of work by Sir Ronald Cohen and many others, harking back to recommendations by the former Social Investment Task Force that Sir Ronald chaired.

Mr Cameron said he was proud that the government was ‘actually delivering’ on its promises around social investment and the Big Society. ‘For years the City has been associated with providing capital to help business expand,’ he told the gathering at London’s Stock Exchange in Paternoster Square. ‘This is about capital to help society expand.’ He added: ‘We have seen social enterprises and voluntary bodies are capable of delivering at scale… Big Society Capital is going to put the financial muscle behind them.’

The long term vision is to see Big Society Capital catalyse around half a dozen ‘social venture funds’ with around £20m each that would back entrepreneurs with scalable social models and the ability to achieve scaleability but not necessarily a high rate of return. Existing examples include Big Issue Invest, Bridges Ventures and Venturesome. Whilst there has been mixed reception to this new top-down government initiative, it is widely accepted that any positive action like this is worth embracing, and along with possible tax-reliefs for new start-ups and SMEs… the rainbow that is already glowing on the social entrepreneurship front may well get even brighter.