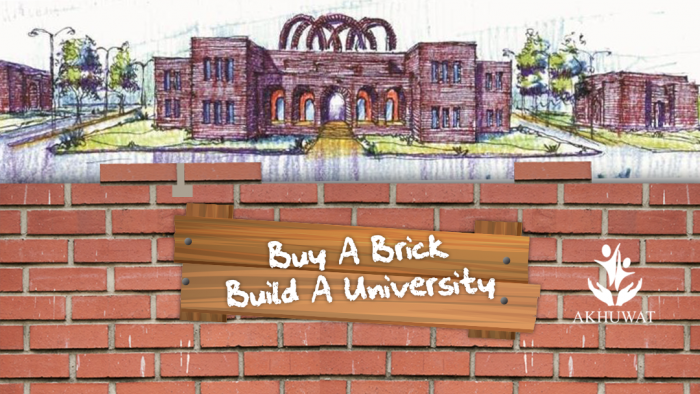 Education is a fundamental human right that every child is entitled to. Yet Pakistan has the highest rate of OSC (out of school children). The team at Akhuwat strongly believe that poverty or lack of resources should not be a deterrent to a child’s basic human right to education. Education is critical to our development as individuals and as societies, and it paves the way to a more successful and productive future.

After providing interest-free loans to over 2 million families all over Pakistan, Akhuwat is now focusing on offering FREE education to the deserving yet talented students who fail to continue their higher education due to lack of access to resources and funds. In the first stage, Pak Rupees. 500 Million ($5 Million) is required for the construction of the building. They have valued one brick of the university at Pak Rupees 1000 ($10) and require 500,000 bricks for the completion of this project.

The project has moved beyond the blueprint phase. The first critical step has already been taken from Akhuwat’s own resources and donor’s benevolence. The land has been acquired in Kasur, bordering Pakistan’s academic and cultural capital, Lahore. The project cost of the first phase of construction is estimated to be 500 million. A campus is already in operation in the industrial city of Faisalabad, with emphasis on cutting-edge technology related programs. Initially, it shall have two disciplines, with gradual expansion to a full university status.

There are three ways you could support our UpEffect Campaign:

To find out more visit: www.theupeffect.com/akhuwat 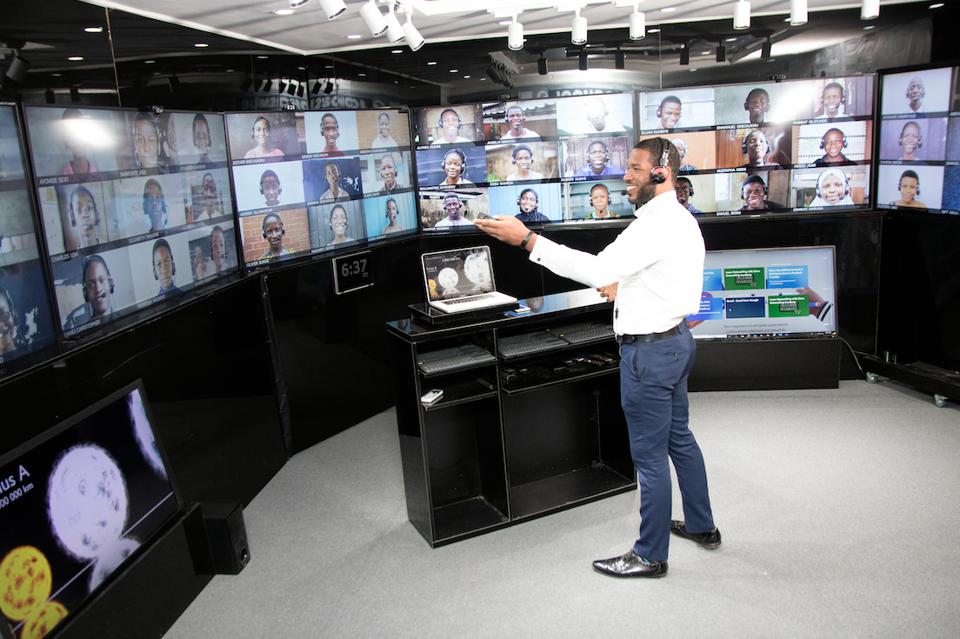 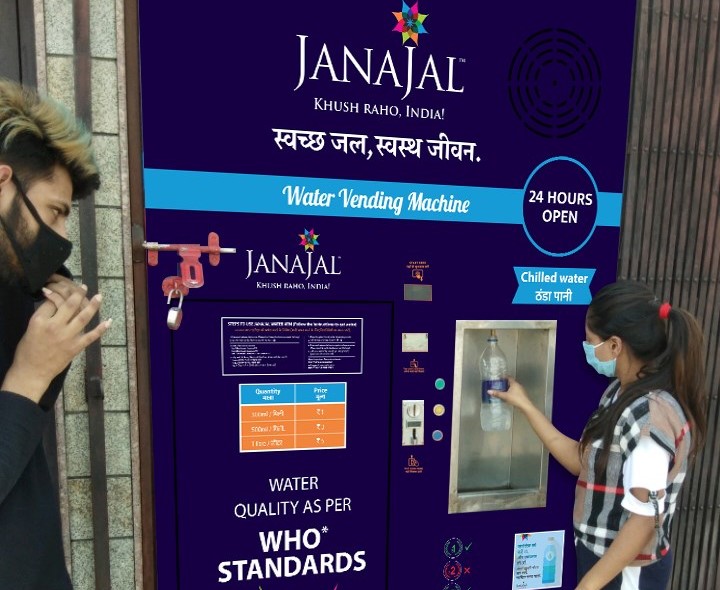 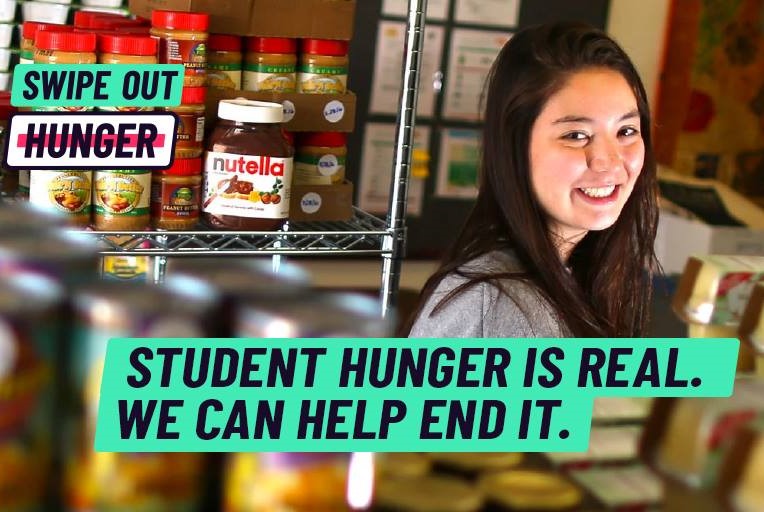 Swipe Out Hunger – addressing hunger among college students
College students ending student hunger, one meal swipe at a time. Founded by a group of friends at University of California Los Angeles in 2010,...
Read More 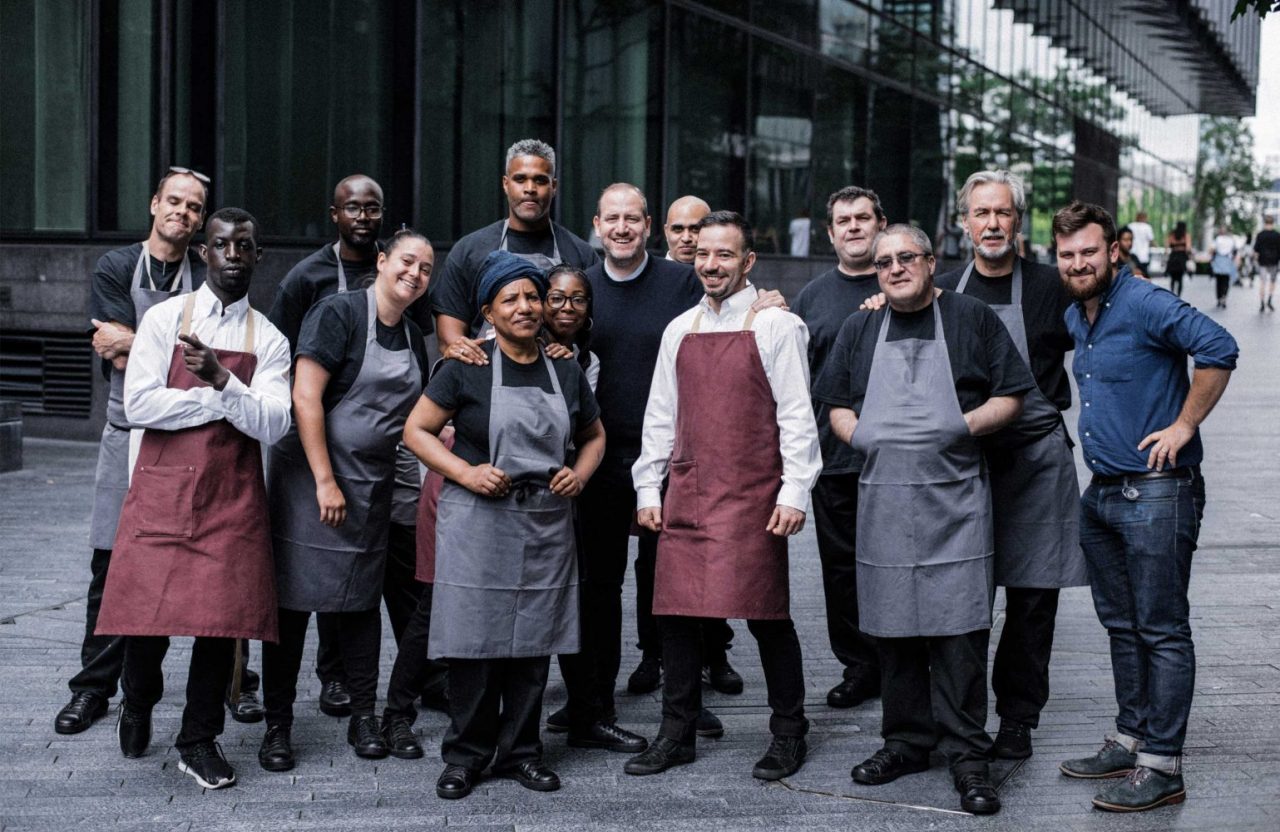