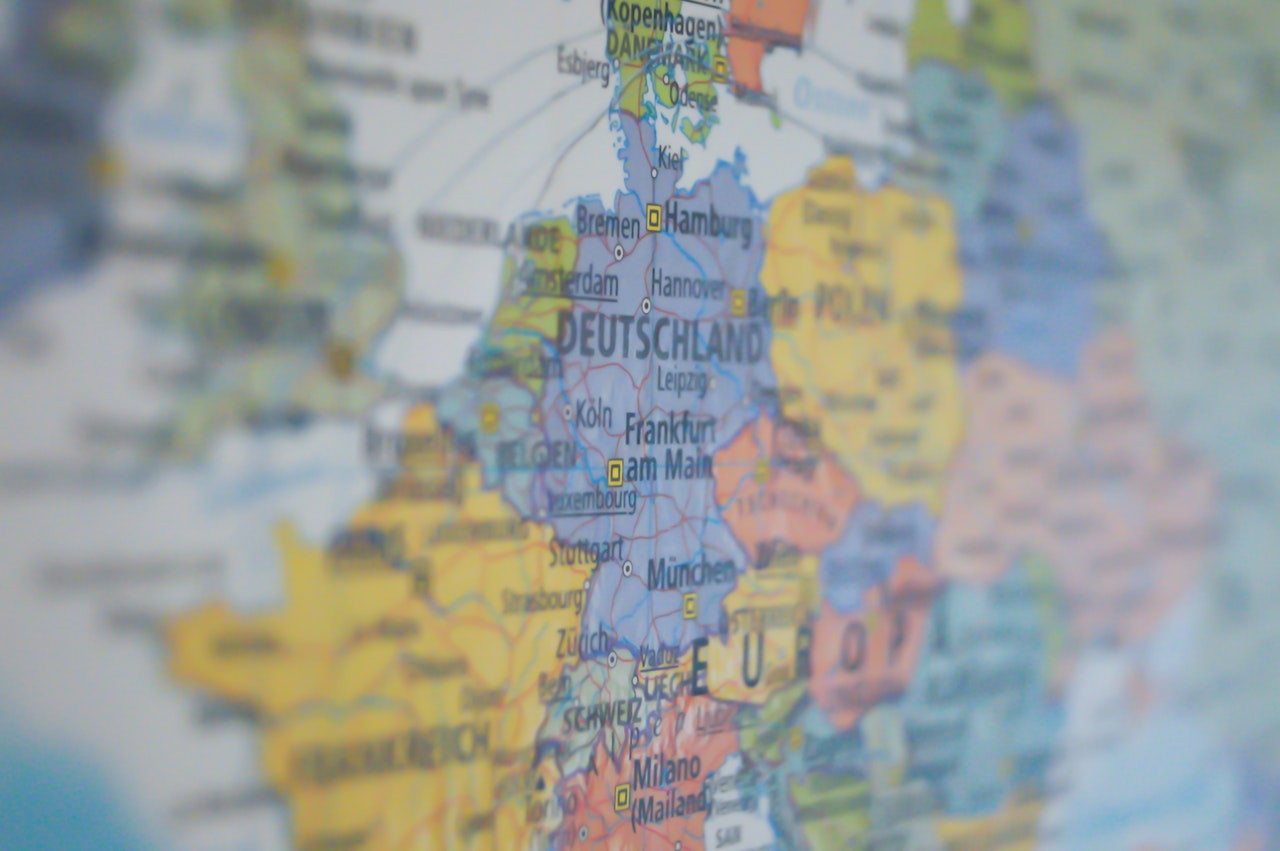 The negotiations over the UK’s future relationship with the European Union are entering their most important phase.


Last week’s survey by the Confederation of British Industry revealed that 60 per cent of its members had made, or were planning to make, contingency plans which included no agreement being reached (‘off-the-cliff’ Brexit). The leaking of the UK government’s assessment, “EU Exit Analysis – Cross Whitehall Briefing”, illustrates that it expects almost every sector and every region to be adversely affected whichever outcome Brexit is likely to take. Start-up activity is down and employers are reporting difficulties in attracting or retaining talent. Overall, the lack of certainty around the talks is causing concern, leading many businesses to alter their investment plans and even relocate operations to other parts of the EU.

1. Better understanding of the routes Brexit may take and its affect on areas such as the single market, customs union, freedom of movement, regulations, EU programmes and trade agreements

3. How it will affect your business

4. Production of plans to secure operations in the European Union, including identifying suitable locations (if required)

5. Opportunities that exist to obtain EU funding and boost trade

6. Citizenship and residency options for personnel

i-genius Europe Brexit Advisory Service is available to organisations in the UK, throughout Europe, and worldwide.

i-genius is based in the UK and Ireland and has worked in over 40 countries. It partnered with the OECD and Italian National Statistics Institute (ISTAT) on Web-COSI (European Union Horizon 2020). Last year it hosted a preliminary briefing on the affect Brexit will have on higher education ‘College Life & Brexit’. The Brexit Advisory Service is led by i-genius founder, Tommy Hutchinson, a former aerospace analyst, European analyst and political adviser to NatWest Group. Tommy led two multi-sector corporate delegations to the World Trade Organisation and is a European Commission Expert on Sustainability and Social Innovation. Co-author of A Risky Business.

To communicate your requirements or to arrange a preliminary call, please contact team@i-genius.org 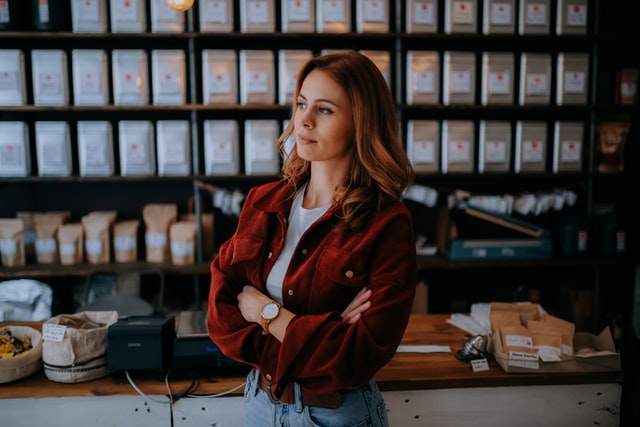 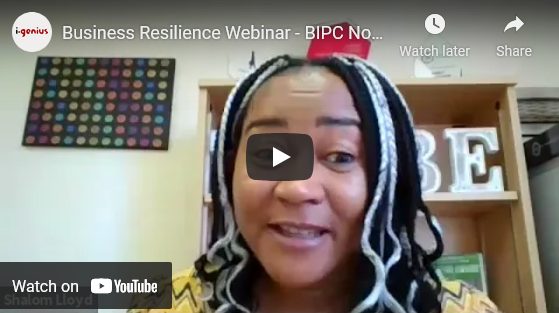 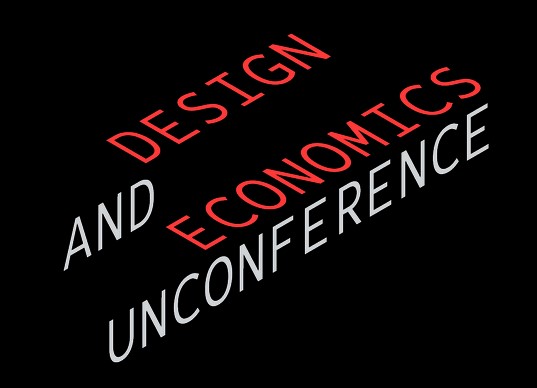 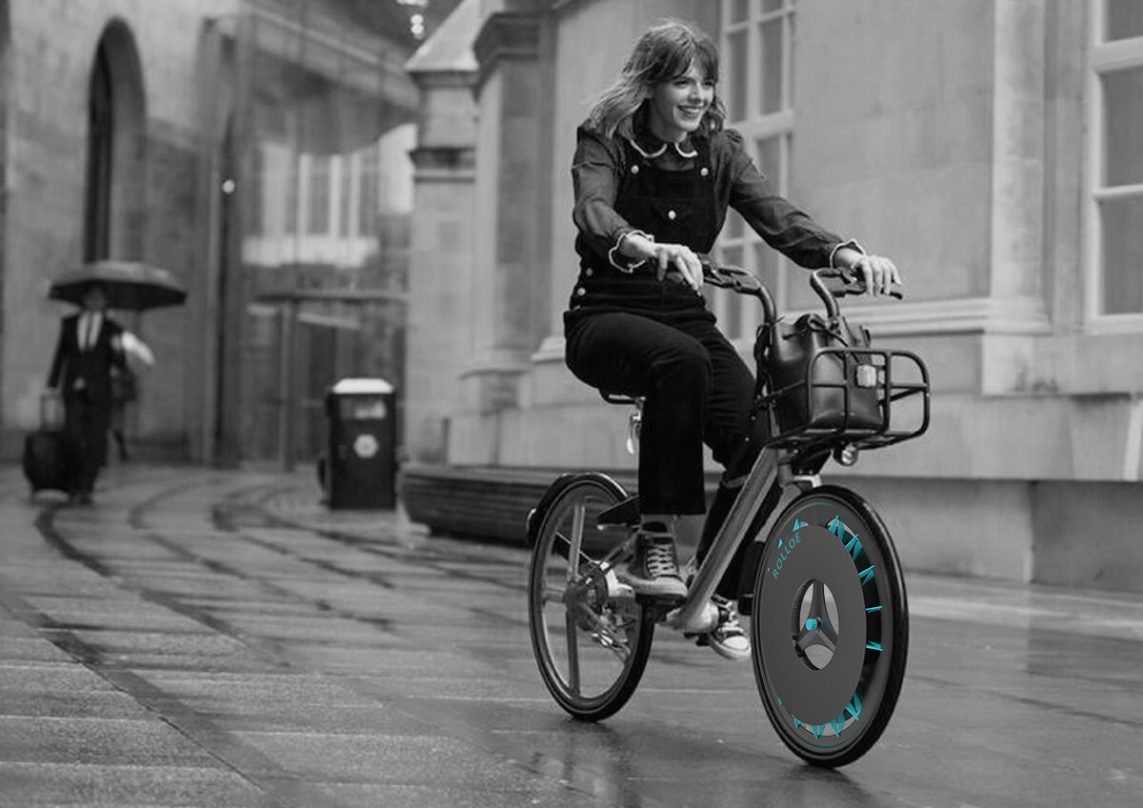